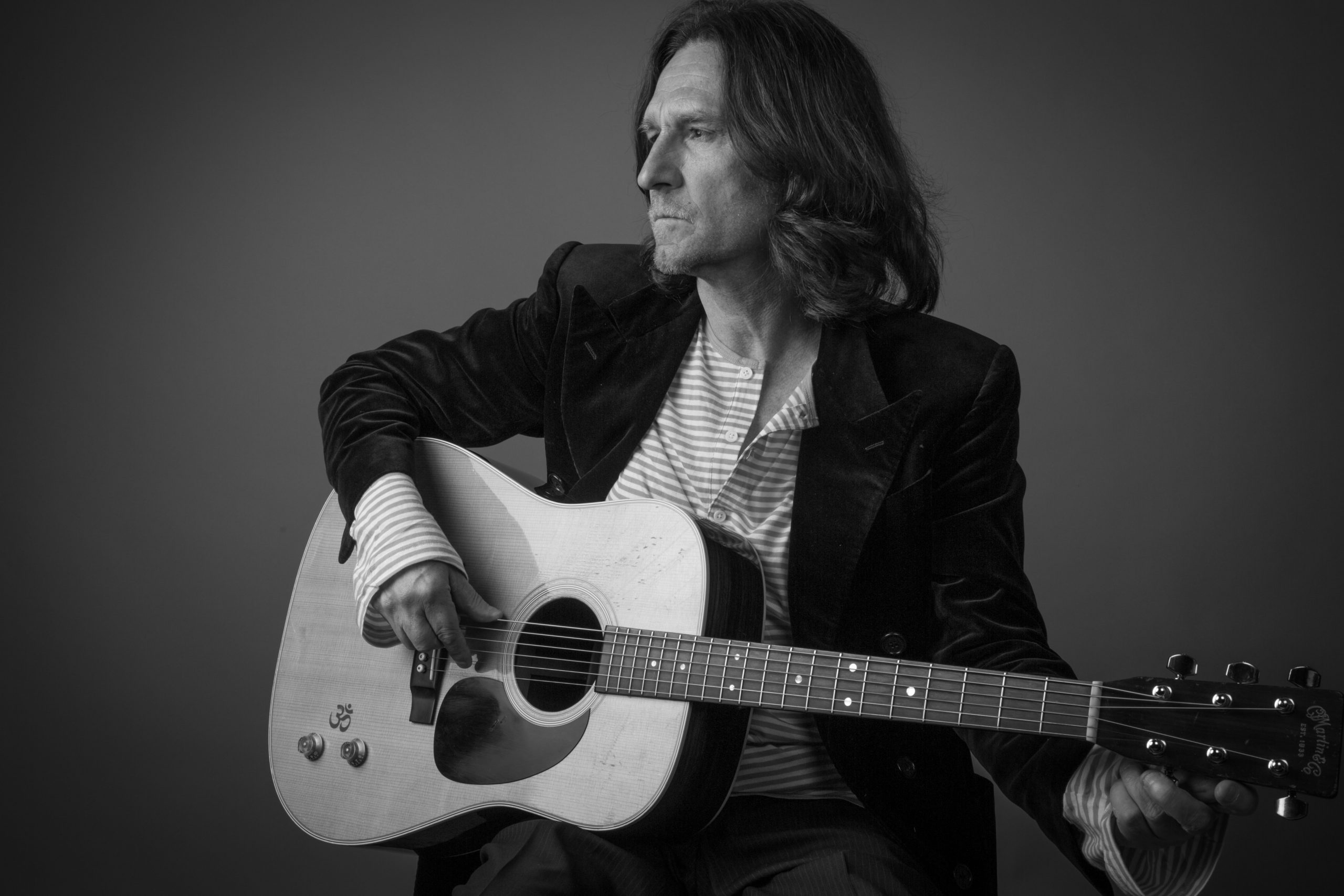 John Waite is a British born rock star, beginning his rise to fame as the lead vocalist and bassist for The Babys who rocketed to the Top 20 chart positions with a pair of infectious hits, “Isn’t It Time” and “Every Time I Think of You”. John’s successful solo career includes #1 Billboard’s Hot 100 singles, Album Rock Tracks and Adult Contemporary charts with single “Missing You” and “Tears” hitting one of the top 10 hits on the Billboard Mainstream Rock charts! During a reunion in 1988 of John’s former band mates, Jonathan Cain and Ricky Phillips from The Babys, along with Neal Schon from Journey and drummer Deen Castronovo, altogether formed a supergroup called Bad English. The new band sold more than two million albums in the U.S alone as well as hitting # 1 on Billboard’s Hot 100 with ballad “When I See You Smile”. John teamed up with Matchbox 20 lead guitarist and songwriter, Kyle Cook in 2011 and their creative chemistry birthed the exhilarating Rough & Tumble, a long form exercise in raucous riffs and bloody truths highlighted by “Further the Sky,” “Shadows of Love” and the Classic Radio chart topping title track, a remarkable feat for any musician to reach number one airplay after three and a half decades in the music business trenches. Waite devotes heart and soul to each live performance, making sure every fan in the audience leaves just as elated and exhausted as the band they paid to see. John Waite has been successfully writing, recording and performing some of the most listenable, enduring and appreciated popular music for more than 35 years! 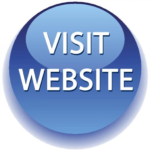